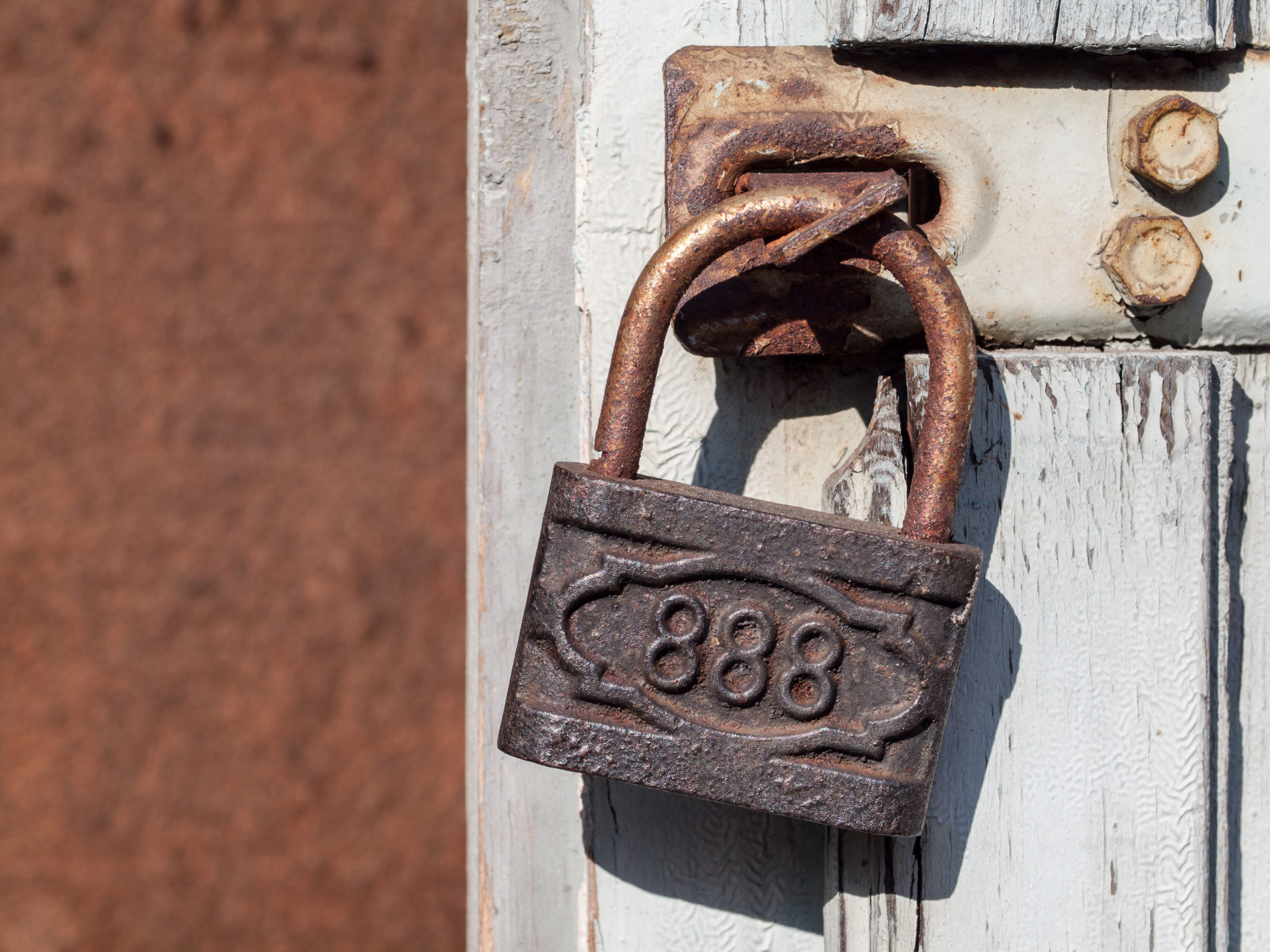 Most people have heard of certain famous numbered triplets. These include the lucky number 777 and the evil associated 666. But what about 888? This number is not as commonly referenced as the other two but is nevertheless a very potent and powerful number. It is a number commonly referred to as an angel number.

God entrusts His angels to guide and guard us in all ways (Psalm 91:11). Doing that requires them to speak to us as God’s own messengers (Luke 1:19). One unique method that guardian angels use to speak to us is through angel numbers or numbers that are repeated in a sequence.

It is clear in the universe that certain numbers carry significant meanings. This is readily apparent in the Bible. Numbers such as three, seven and thirteen all appear to hold significant meaning in the context of the cosmic story. Some numbers in sequence mean other things. 666 is widely known as the mark of the beast of the number of the evil one. There are other numbers that have more positive associations and these are called the angel numbers.

Angel numbers are positive associations of numbers. They usually come in triplets and are made up of numbers like 333, 777 and 888. Three is an important number in the Bible and coupling positive numbers in threes makes for a powerful combination. For example, seven is the number of completeness in the Hebrew scriptures so pairing that number into a group of three shows ultimate completeness and creates 777 – a universally adored number.

Some believe that seeing these numbered sequences are literal communications from guardian angels to us here in the mortal world. Others think that these numbers just appear as omens of good fortune in our day to day lives. Either way, the number 888 is frequently associated with angels and other good things in life and considered a good omen by all who see it.

The number 8 is an important one in the Bible and has a lot of powerful meanings. Eight is the number that directly follows seven. Seven is the number of completeness, wholeness, and fulfillment. Eight following seven denotes something immediately following fulfillment and usually means a new beginning or a period of renewal. It can represent abundance in both material things as well as familial abundance.

The number eight has some very important connections in the scriptures. Eight people wrote the entirety of the New Testament. Those people were: Matthew, Mark, Luke, John, Paul, Peter, Jude, and James. Abraham was granted, eight children. Eight people survived the great flood to start the world anew. When it is all laid out like that it is easy to see the theme.

Angel number 888 means renewal, abundance, new beginnings. Noah’s family restarted the whole of humanity after God proclaimed it judged and an entirely new world system was established after the flood. This divided all of history into pre-flood and post-flood and He did it with a group of eight. Abraham was proclaimed the father of the nations and had eight children total that should become like the stars in the sky. Eight people wrote the New Testament which was an entirely new paradigm from the Old Testament. The theme is very clear once you can read it.

Put into the triplicate form, 888 becomes a powerful symbol of renewal, beginnings, and abundance.

Now that we know about the scriptural background for the number eight and the power that it holds, what does seeing this series of numbers in your life mean? If you are consistently seeing the number 888, do not ignore this sign. It is an angel number and a powerful one at that. Some would even say it is the most powerful.

If you are seeing 888 in your life then the future looks bright indeed. This could be a sign that you are heading for a period of renewal, abundance, and new beginnings. This could be material with a new job or more money in your life to accomplish your goals and needs. It could mean the start of a family. If you are trying to get pregnant the appearance of 888 could be a great sign that good things are to come. It could mean a new better beginning. If you are in a bad relationship or bad job or bad town then 888 might be just the sign you need to make a change and move into a new better situation.

There are no negative associations with 888 and it is universally seen as a very positive and powerful number. If this number appears it would be a good idea to take notice. Go into a state of joy and thanksgiving, open yourself up to the messages from God and His angels and be ready to accept gracious gifts from above.

Do not forget that these symbols and their associations come from God and the heavenly realm. There are numerologists out there who forget or reject the divine underpinnings of these numbers. They are called angel numbers for a reason. It would be wise to remember the creator of the universe and open yourself up to Him at all times but especially in times where 888 is making a clear appearance.

888 is a powerful symbol. Do not ignore it. When you see it appear in your life, be joyful, be glad, and be thankful. Open yourself up in prayer and listen for the will of God. This number has no negative associations and can mean the appearance of wealth both material and familial making an appearance in your life.

God works in mysterious ways and these numbers are codes that have been given to us from the beginning in His scriptures. Learn to recognize them and decode them and be prepared for the gifts that are to come. The future is bright when 888 is around.

This article is republished from GospelChops under a Creative Commons license. Read the original article.